February 2, 2017 Lots of rich reflections that will help us to understand the whirlwind of the Trump forces buffeting us, while mobilizing all the varied forms of xenophobias and… 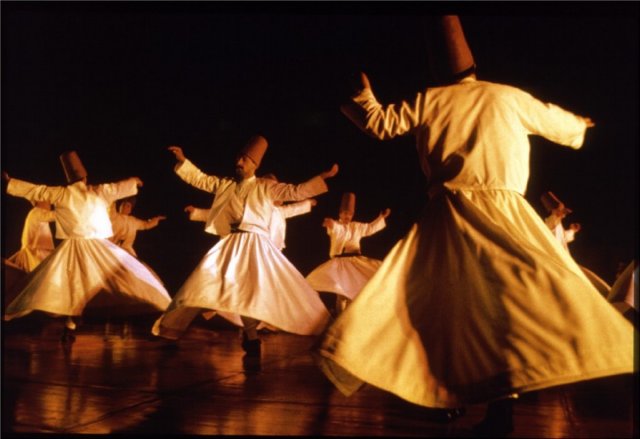 BRAVE NEW WORLD - 5 END OF 2016: The Dance of the Whirling Dervishes
Reflections

“Bring the pure wine of love and freedom. But sir, a tornado is coming. More wine, we'll teach this storm A thing or two about whirling.” RUMI January 5, 2017…

Continue Reading Brave New World 5 – End of 2016: The Dance of the Dervishes 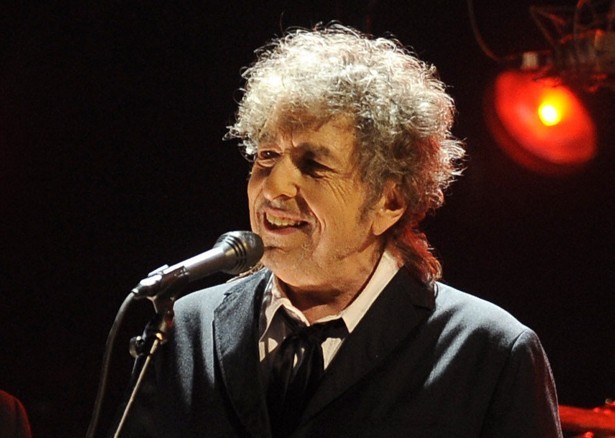 December 21, 2016 Dylan embraces the ghost of  Shakespeare (1564–1616)   These have been strange days;  in Trumpland (or America Inc.) every impending appointment in the cabinet brings (mostly) men… 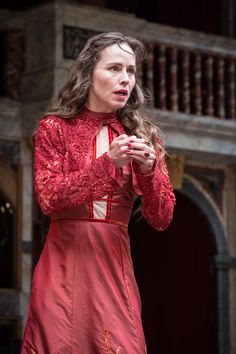 Tara Fitzgerald, as Lady Macbeth from Globe Production, 2016, dir. Iqbal Khan   12/5/2016 Canst thou not minister to a mind diseased, Pluck from the memory a rooted sorrow,… 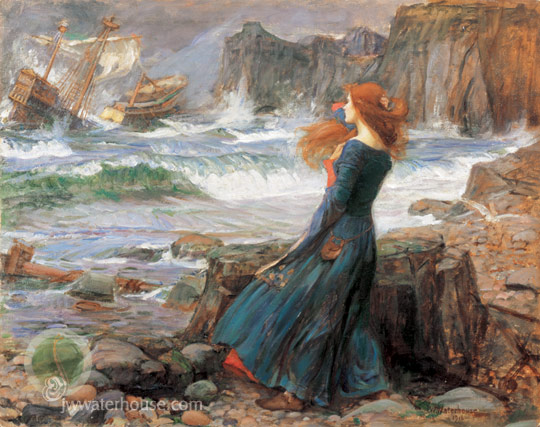 November 10, 2016 Miranda: O wonder!! How many goodly creatures are there here! How beauteous mankind is! O brave new world That has such people in't!   The Tempest,…

KALAM 1. PEN AND INK An ink-dipped pen is archaic, a historical artifact, which for me holds romantic, evocative associations with Shakespeare, the Brontes, Jane Austin, Charles Dickens, Mirza Ghalib…

Continue Reading What is Kalam? 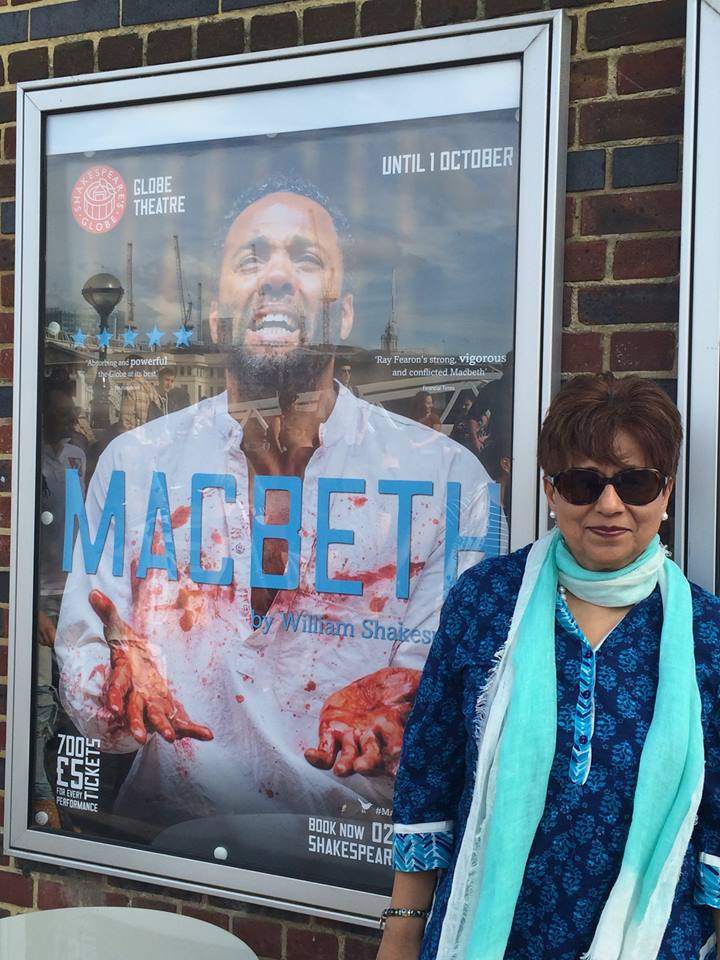 Jyotsna G. Singh teaches and researches early modern literature and culture, especially Shakespeare, colonial history, travel writing, postcolonial theory, early modern histories of Islam, and gender and race studies, often exploring the intersections of these different fields. Her published work includes numerous articles, book chapters, and works such as the following: “The Weyward Sisters: Shakespeare and Feminist Politics” (Blackwell), (co-authored); “Colonial Narratives/Cultural Dialogues: ‘Discovery’ of India in the Language of Colonialism” (Routledge); and “Travel Knowledge: European ‘Discoveries’ in the Early Modern Period” (Palgrave), (co-ed. Ivo Kamps); “A Companion to the Global Renaissance: English Literature and Culture in the Era of Expansion, 1559–1660 (Blackwell 2009); “The Postcolonial World” (co-ed. David D. Kim), (Routledge 2016); and most recently, “Shakespeare and Postcolonial Theory” (Arden). Currently, Jyotsna Singh is working on a monograph that draws on postcolonial theory, global exchange, and early modern history of Islam and Christianity. Tentatively entitled, Muslim and Christian Identity-formations in the Early Modern World, this monograph looks afresh at the shifting applications of the term ‘religion’ in Europe, via a conglomeration of Muslim cultural memories and European imaginings of the Muslim ‘other.’ She has received several research fellowships: at the Folger Shakespeare Library, a Distinguished Faculty Fellowship at Queen Mary, University of London (2008), and a Long-Term Fellowship at the John Carter Brown Library, Brown University, (2010). She was also invited to design and lead two Research Workshops at the Newberry Library (Renaissance Center): Anglo-Muslim Encounters (2011), and Reading the Early Modern Anglo-Muslim Archive (2012). Among her long-term research projects is a book/data base on “Iraqi Kurdistan,” on which she has published two blog essays, based on her travels and research to the region through an MSU exchange program (via an IREX grant- http://www.irex.org/). See Page on Podcasts and Media.